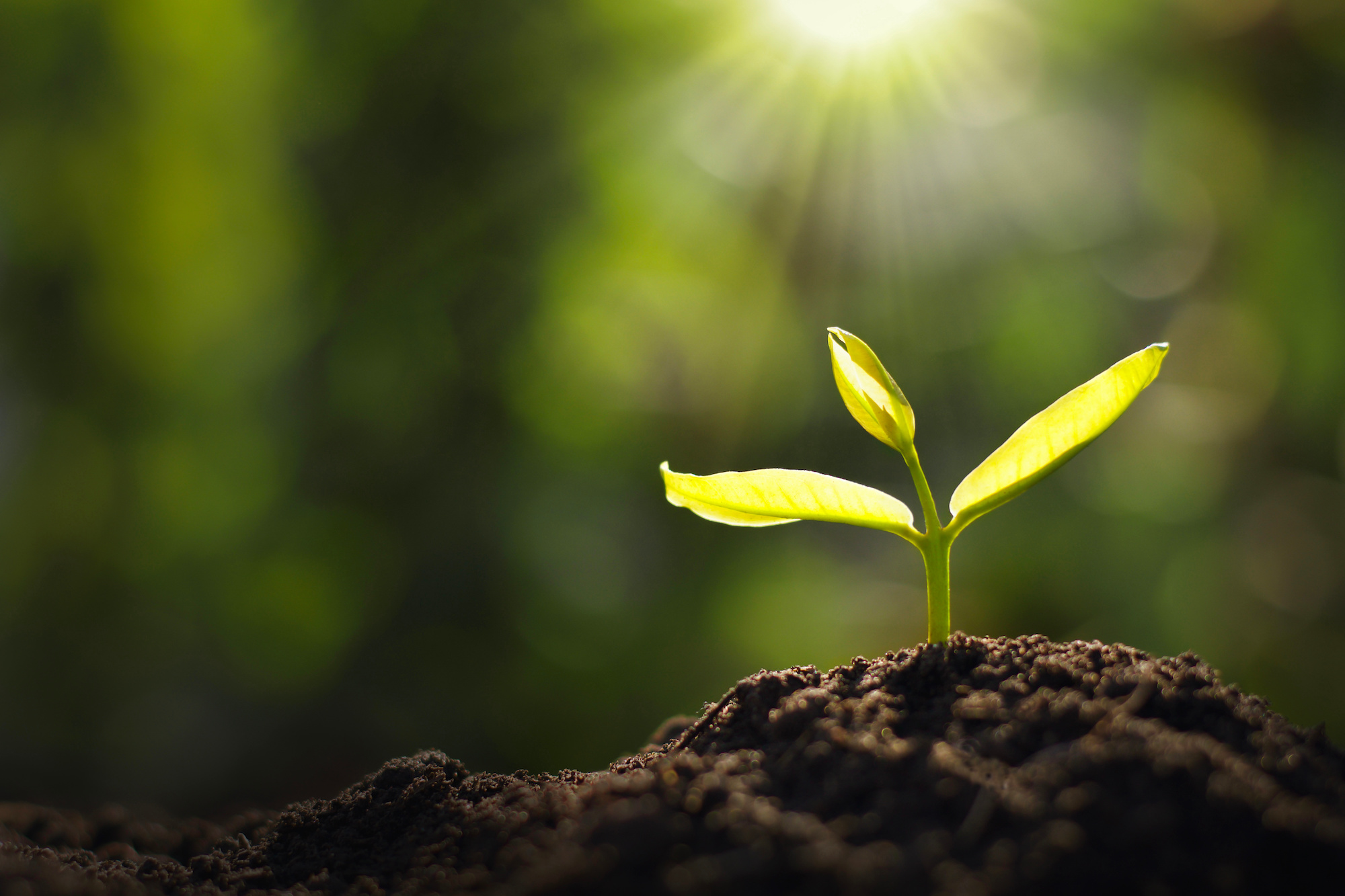 This post was written by Dr. Sharon Goldfarb, an experienced clinician, educator, and public health advocate.

When I was in grade school, like many children, I read “The Diary of a Young Girl” by Anne Frank. But unlike my classmates, my grandparents fled the rising antisemitism in Eastern Europe and tragically most of their extended families perished in the Holocaust. I grew up surrounded by Jewish refugees and seeing tattooed numbers on wrists. My cousin Rita told harrowing tales of being a teenager in the Warsaw ghetto and ending up in a displaced person’s camp after her entire family had been murdered.

My teacher decided it would be great for us to experience what Anne Frank did.  She created a makeshift attic in the classroom where we were told to sit very still and quiet, or the Nazis would capture us. My classmates whispered and giggled, but I felt terrified: with my heart pounding in my ears, I was unable to slow or deepen my breaths. That evening, I was plagued with vivid nightmares. In the 1970’s, my teacher did not consider that this interactive classroom activity could be traumatic.

Nursing is rife with instances of potential trauma. We discuss clinical considerations of death by suicide, spontaneous abortion, substance use disorder, fetal demise, and an array of diseases that ravage and hurt the body, and often cause the death of those affected. We watch as our patients’s loved ones struggle with tremendous grief. We place our students where they witness pain, suffering, severe illness, and death. It is part and parcel of our work as nurses.

Some students come to us with more trauma, and sometimes less resiliency, than others. Some would argue that they shouldn’t be nurses. I, however, believe the care we show our patients must be modeled on the care we show our students. And just as we accommodate for learning differences, we must be aware and make accommodations for students who come with trauma. The best of nursing education, when applied in the classroom, is therapeutic.

What Happened to You?

In the book, “What Happened to You,” Dr. Bruce Perry, MD, PhD, and Oprah Winfrey underscore the neurological consequences of trauma and its lifetime effects, especially how we handle stress. The authors posit that this is a societal problem. One telling example in the book was about how a boy really acted out with a particular teacher. It was later discovered that the teacher wore Old Spice deodorant – the same scent his abusive father wore.

There are important lessons in this book that have implications for nurse educators. One suggestions is that instead of saying, “What is wrong with you?” we shift to the title’s question, “What happened to you?”.  Dr. Perry and Ms. Winfrey say that although trauma can lead to neurological dysregulation, people can learn positive regulation strategies to help us deal with trauma. It is possible to overcome trauma with the right support.

I had one terrific student who is hard-working, smart, and kind. I knew she had challenges; she would get upset if she had to present and had maybe the worst stage fright I had ever seen. Then during clinical she had a terrible, full-fledged panic attack, becoming hysterical. Her heart rate was close to 200 and her breathing shallow and fast.

She was pale and diaphoretic. She spoke to me alone and I tried to calm her, which took a long time. Finally, she told me that she was rotating in the ER when a teenage gunshot victim was brought in; several years before, her 17-year-old brother was gunned down and murdered in front of her.

We were mindful of her experiences and her needs. By the end of the program, she was even a capable and confident public speaker. Today I follow her on social media – she is married with kids, a homeowner, and a successful nurse. A little TLC prevented her dreams of being a nurse from being derailed.

What Educators Can Do

So when I suggest we consider having a trauma-informed classroom, I am advocating for the best of nursing in our connection with our students. Consider the following aspects of the trauma-informed educator: 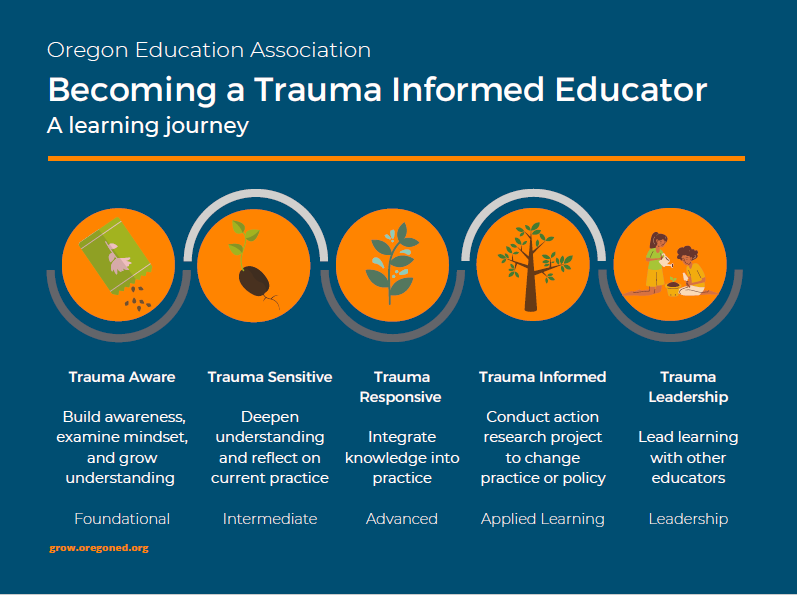 I know we can all strive to improve and understand our students and support them. We live in a fallen, broken world and none of us are immune to the pain and trauma that others have caused in our life journey. As nurse educators, the caring and compassion that we extend to our patients must also be given to our students as we seek to better understand them by developing authentic relationships predicated on caring and empathy.

Let me know your thoughts and ideas by commenting below! 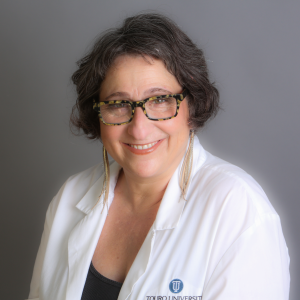 In her thirty-five years in the medical field Dr. Sharon Goldfarb has shown a commitment to vulnerable populations. She began her nurse practitioner practice as clinical director of the first HIV care clinic in Harlem in 1993. She recently helped build and launch VaxForce and has been providing COVID vaccines to vulnerable populations. She serves as an advisor for the EPIC brain trust, the Contra Costa Perinatal Equity Group, and the Fitzhugh Mullan Institute for Social Mission in health education. She is the nurse lead for the social media campaign #ThisIsOurShot. She presents on myriad topics across the country including California Department of Public Health, Kaiser-Permanente, Ohio School Nurses, Cedar-Sinai Hospital, and Association of California Nurse Leaders. She is advisor to the policy fellows’ program for American Nurses Association of California.

Her recent article in “Teaching and Learning in Nursing” was shared on social media more than any other article in the history of the journal. She has been featured in the New York Times, National Public Radio and on several podcasts. Her doctoral work resulted in the development of two apps to support both nursing students and nursing faculty. Dr. Goldfarb was awarded the Osmosis “Raise the Line” faculty award and is now an advisor for Osmosis. She is the director of HealthImpact’s Patricia Benner Institute for teaching and learning nursing. 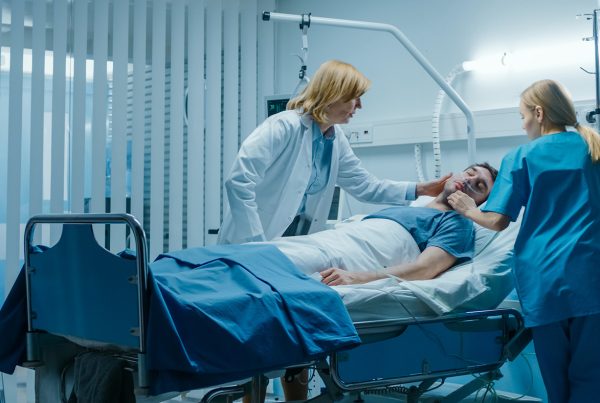 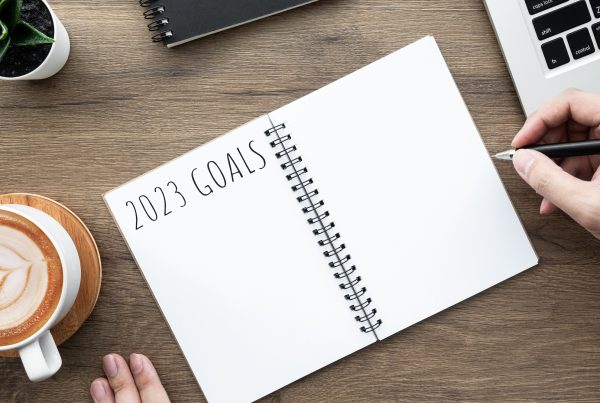 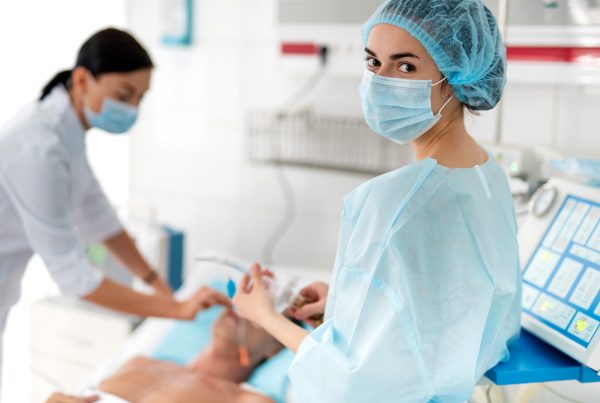