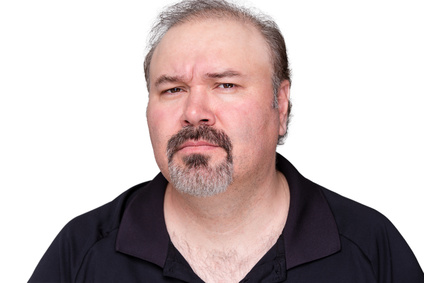 Prepare your students for licensure and real-world practice with this salient scenario that contextualizes nursing care and priority setting with a mental health patient who is manic.

Become a member and get access to > 350 case studies, tools, and much more!

Brenden Manahan is a 35-year-old male, who has been admitted to the crisis intervention unit for exacerbation of his bipolar disorder. He was admitted on a 501 (involuntary inpatient admission, patient has been deemed either dangerous to self or others) and brought to the hospital by police because his mother feared for his safety. In the past few weeks he stopped taking his medication because he feared that his mother was poisoning him.

Brenden has not slept in the past 4 days due to racing thoughts…He began yelling that the police where there to poison him and prevent him from returning to his job.

Sign up now to receive the latest updates and offers from KeithRN!